Stand by for a wave of new generation pop-ups this autumn. The Covid-19 crisis has fuelled a rethink about their role — and landlords are desperate for any kind of tenant.

Short-term pop-up shops have long served as testing grounds for brands to experiment with and tap new audiences. Then came the pandemic shutdown and this year’s worldwide slump in sales in physical retail, leading to the permanent closure of thousands of stores.

A surfeit of retail space is now being reported globally, and landlords are desperate to fill their empty units. Appear Here, an online marketplace for retail space covering the US, the UK and France, saw an increase of 125 per cent in available retail space listed between June to August. “There were a huge amount of vacancies,” says Ross Bailey, founder and chief executive.

The shakeout is still in progress. Garrick Brown, vice president of retail intelligence at Cushman & Wakefield, the global real estate firm, forecasts that, in a worst case scenario, over 20 per cent of currently occupied space in the US will lose its tenants. “That’s almost 2 billion square feet of space in the US,” he explains. “Landlords that used to be reluctant to [offer shorter and more flexible leases] will be lining up and begging retailers to test-run spaces.”

Rethinking the store of the future
BY KATI CHITRAKORN

It adds up to a buyer’s market for retailers and brands — which is why low-budget, short-term, quick-install pop-ups are set to surge back in the coming months

Comfort and wellness set to define luxury in 2021 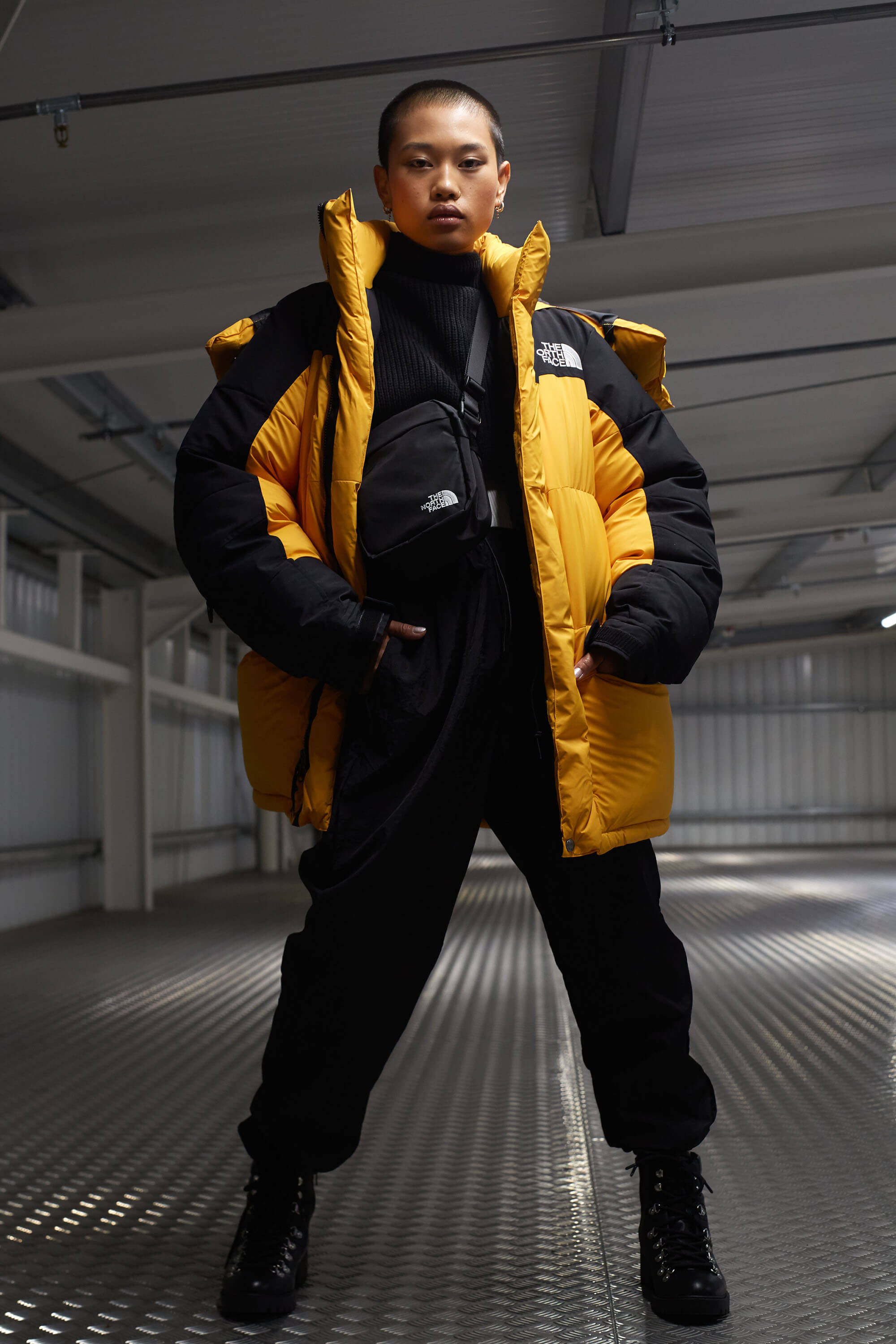 Savills, the global real estate services provider, believes there will be more flexibility in the market. “There is likely to be a rise in vacancy rates over the next few months, which means there will be a number of retail properties available for brands to take on more flexible lease terms such as three to six months,” says Laura Salisbury Jones, a director in Savills’ cross border retail team. “Some retailers will look to tap into the pop-up market to reduce their rental liability whilst footfall levels recover post-Covid.”

During the pandemic, the usual uses of pop-ups in the US — event-driven brand launches, PR-focused uses and location testing — have mostly been on pause, says Brown of Cushman & Wakefield.

But agile thinking has prompted some new initiatives. These have included pop-up drive-in movie theatres and pop-up socially distanced restaurants. For fashion retailers, pop-up stores have allowed some brands to follow their customers out of town — most notably in the Hamptons, where wealthy New Yorkers hunkered down through much of lockdown. Melissa Gonzalez, founder and chief executive of The Lionesque Group, an experiential retail strategy firm, says pop-up stores post-Covid-19 can be part of a strategy that “allows brands to show up where it makes sense”.

New York menswear designer Todd Snyder first opened a pop-up back in 2014, but turned to the formula again this year to open temporary stores in the Hamptons. “Pop-ups are a great way to test the market and see what kind of return you get,” he says. By opening pop-ups in the Hamptons, he not only serviced many of his existing customers, but tapped new customers too — 50 per cent of his customers were first-timers, he says.

Luxury fashion houses have also followed their customers. Across the Mediterranean, Dior launched several “Dioriviera” pop-ups this summer. “Pop-ups complete our retail strategy. We aim to go where the client goes. [It] allows us to have a presence in the locations to which our clients travel and to be able to offer what they might need while on vacation,” a Dior spokesperson says.

The Dior pop-up in Harrods.

While buzzy downtown destinations have usually been top of the list for pop-ups, the most popular locations are now in local neighbourhoods. “They’ve gone from weekend [to primary] destinations because people are at home and they’re there the whole week,” says Ross Bailey. “We’ve seen brands look upstate at Connecticut and other places they normally wouldn’t have looked before.”

Gonzalez notes that a brand she works with saw one-tenth of its usual traffic last summer in New York, but made a whole month’s revenue in the first week at the Hamptons. “For most brands, their retail strategy has, historically, been to hit the big cities first. But places in New York, like Times Square and Midtown, rely so much on commuters and tourists, that’s going to be an uphill battle.”

Other brands are staying put in cities and creating new experiences. Alighieri built a Florence-inspired pop-up in London that served Italian meals alongside its jewellery collection. Inspired by the idea of an Italian holiday, founder Rosh Mahtani says she wanted to create a space where people could “see friends they hadn’t seen for some time, look at jewellery, have some food and decide over dinner what they wanted to buy”. Dinner bookings sold out within the first few days of going live, leading to the booking of separate shopping appointments. “That for us has really been a measure of success,” she says. “Conversion rate and spend have been strong.”

Pop-ups also hold big appeal for department stores looking to stand out from their competitors. Experiential retail, as seen in Selfridges’ Corner Shop format, is particularly well suited to the pop-up. Over the past month, Dior has unveiled a pop-up space in London’s Harrods to coincide with the launch of its Autumn/Winter 2020 collection and Prada has launched one to promote its Re-Nylon line in Selfridges. American luxury leather goods brand Mark Cross is running pop-ups in Lane Crawford in Hong Kong and mainland China. “I see it as a marketing tool to create awareness and [Lane Crawford] is a great venue to create revenue,” says Ulrik Garde Due, chief executive. Mark Cross plans to stage more pop-ups in retailers worldwide, including Boon the Shop in Seoul and Selfridges in London.

One characteristic of pop-ups remains unchanged and as powerful as ever. They continue to offer an affordable first step into physical retail for young and emerging brands. And the physical space still has an important role to play for newcomers in a post-Covid-19 retail environment. As Ross Bailey of Appear Here puts it, “Online is becoming a key distribution channel, but physical retail is still where brands create that connection with the customer.”